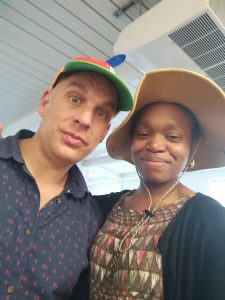 Today my manager Jay is leaving. It was a massive shock when I found out. As he’s the CTO I had two thoughts:

So in fact, he’s making the decision to go purely because he wants a new challenge which is completely understandable and I wish him the best of luck.

He has been the best manager I have had so far because he’s been supportive, encouraging, and an ear when I need to moan (which can happen often as I am very picky particular dedicated to delivering a great product). He also doesn’t just tell me things I want to hear (which is pretty rare in people). I get honest answers and opinions.

Being a woman in tech, I didn’t have many people to look up to in order to steer me in the right direction, getting me to where I am now. I have done it all by myself (which makes me proud now that I think about it) but it’s been exhausting.

I haven’t had someone else to give me their wisdom which would’ve undoubtedly meant that I probably would’ve made less mistakes along the way. But from the beginning Jay has given advice, let me feel like I can research everything that will help improve the team and the area that I work in for the company, has given me autonomy, let me attend the events that I want (through which I have met some great people), sends me Twitter links to awesome women in tech (like @TheAmyCode) for further encouragement, and in general has made me feel more confident about being in this role and that I deserve this role because I am awesome.

It’s important to find people like this to guide you through your career because no matter whether you’re male or female, careers are hard and a little guidance goes a long long way.

If you do find these people, make sure that it’s not just a one-sided relationship. Make sure that there’s something that you can give them too. Whether it’s small things like being self-sufficient so that they don’t need to worry about you or giving back something tangible that could help make their lives easier or better.

So, bye Jay. See you soon, it’s been great working with you and remember BBQ! 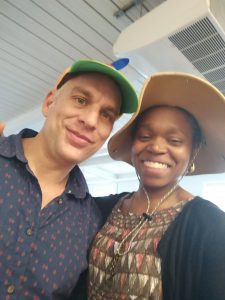 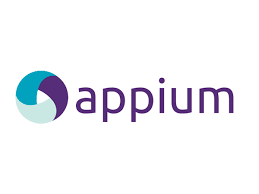 My First (and the) First Appium Conference