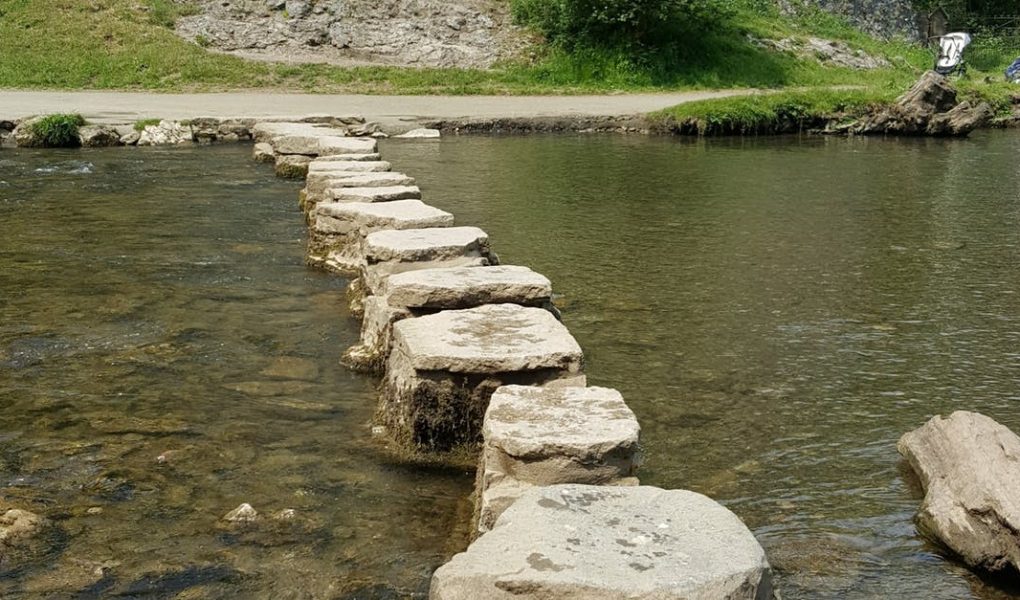 The role of a tester and getting a job in QA has historically not required any previous technical knowledge.

But, I view QA as a genuine engineering path like back-end, front-end and database engineering.

In this article, I discuss why QA shouldn’t be used as a way for candidates to gain access to other disciplines, why it’s not fair to those trying to build a career in as, and some ways of how I think we can reduce this from occurring in the future.

Please note, during this article, I use the term “QA engineers”, “QA”, or “tester” to describe someone that doesn’t develop features but who’s responsible in the development team to test the feature and to ensure a high level of quality for the overall product to the business. While I know that these two tasks can be split into different jobs of software engineer and QA engineer, I have chosen to combine them. In most companies, QA engineers do cover both of these areas, so I think this combination is relevant.

As it’s historically not required many technical skills, people take this for granted. They use QA roles to get into tech companies/roles so that they can move into other development disciplines later on.

Now, I’m not saying that making the move from QA engineer to developer is something that shouldn’t happen. If someone has gotten into QA, then after a while figured out that they’d like to progress into development because they enjoy it more, then fair play. But to go into QA knowing that you really want to do development and are using the QA role as a “stepping stone” isn’t fair.

Why You Should Stop Doing This

Taking a role which you know you’ll eventually want to move out of means that someone else with a genuine passion for QA and testing will lose out on.

Many who knowingly take this stepping stone route use the reason that, going into QA will make them a “better developer” and that’s why it’s ok. But it’s not a good enough excuse. If doing QA was seen as an important skill then it would be treated a lot differently by those outside of QA.

I think it is good for developers to do QA before starting their developer career. It’ll make them appreciate, understand and respect the role of QA and those that make it their career. So, maybe instead we should get junior developers to do three months worth of QA before entering their dev role?
Or, should we be exposed to QA and reading about the practices in greater detail during university courses like we have for database engineering, games development, and website development?

How Can We Prevent This?

One way to ensure these roles go to candidates with genuine interest in the field is to raise the barrier for entry. Just like other engineering roles, QA should be made to take tests (and yes some parts technical) to gain the role. This will show their expertise and dedication to the role before applying.

But won’t making the route into QA technical mean less candidates will get into the field?

No it’ll mean it’ll just be harder to get in. So only those who are willing to work will get in? I think that’s a good thing. This will deter people using it as a stepping stone. Why spend your time peppering to get into a career that you don’t want when you could be preparing for something that you do.

If you take the developer role for example, there are numerous technical tests, knowledge, practice and experience to be gained even before you get a job. Yet, more and more people are trying to become developers either by traditional routes via university courses, online courses and boot camps, or simply choosing to self study using free resources like YouTube.

This will lead to a more dedicated QA team.

What About Those Who Don’t Want To Be Technical?

This may be a price to pay. Those that prefer the specialist role of exploratory testing in the field may grab that yes, they’ll have to gain some knowledge in order to get into the field they love. But is this stuck a bad thing? If you think about it, if you have the technical skills, you can command a higher salary, but if you choose to specialise in something non-technical after achieving the role it won’t reduce your salary. It’s all about making yourself more employable and giving yourself an edge in the job application process.

Don’t get me wrong, all QA should demand a high salary regardless of what specialist area they choose. But programming skills, at the moment, are thought of as “more difficult” to gain so more expense is spent on those that have those skills.

It’s not fair, but you have to play the game to win.

What Are Your Thoughts?

QA has changed a lot since I began working within the field over ten years ago. It has been changing for the better with more practices, principles, advocates, and well-deserved recognition for those that do this job, but there’s still a long way to go.

Ways to keep up your development skills as a Test Engineer 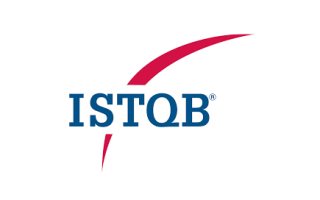