Now that my QA team are adding to the test coverage by writing integration tests directly into the project code base, it’s finally time that I start to embrace rebasing (I sort of feel that lightning should crack when you read rebasing)!

As I survive with the basics of Git and because Irina and I only usually submit to our own repos, apart from branching and merging back to master, there’s not much activity going on. But once you work on a repo where at least two people are active on it, merging their code into master and creating branches weekly, your local changes can fall behind quite quickly. This is where rebasing comes in.

fix them at each commit, then you

, or you can accept the changes on the other branch and

The concept is quite clear to me (now), but what I struggled with was doing this all on the commandline. I know I could use a tool like Source Tree to do all the heavy lifting for me, but in fact, despite me being quite a visual person, I like using the commandline for Git. So I vowed that this will be the time to learn and to do it more often so that it’s solidified in my brain.

So after being walked through the process, I learned that these are the steps that you need in order to rebase from master on to your own branch.

So these are the steps, pretty simple and after a couple of times, I reckon I’ll be able to do this from memory…providing the conflicts are few and far between!

The steps here are what I found works, but if you spot anything wrong, don’t be afraid to let me know. 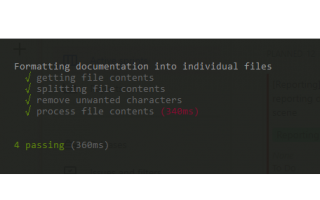 What’s the difference between Acceptance and Integration tests? 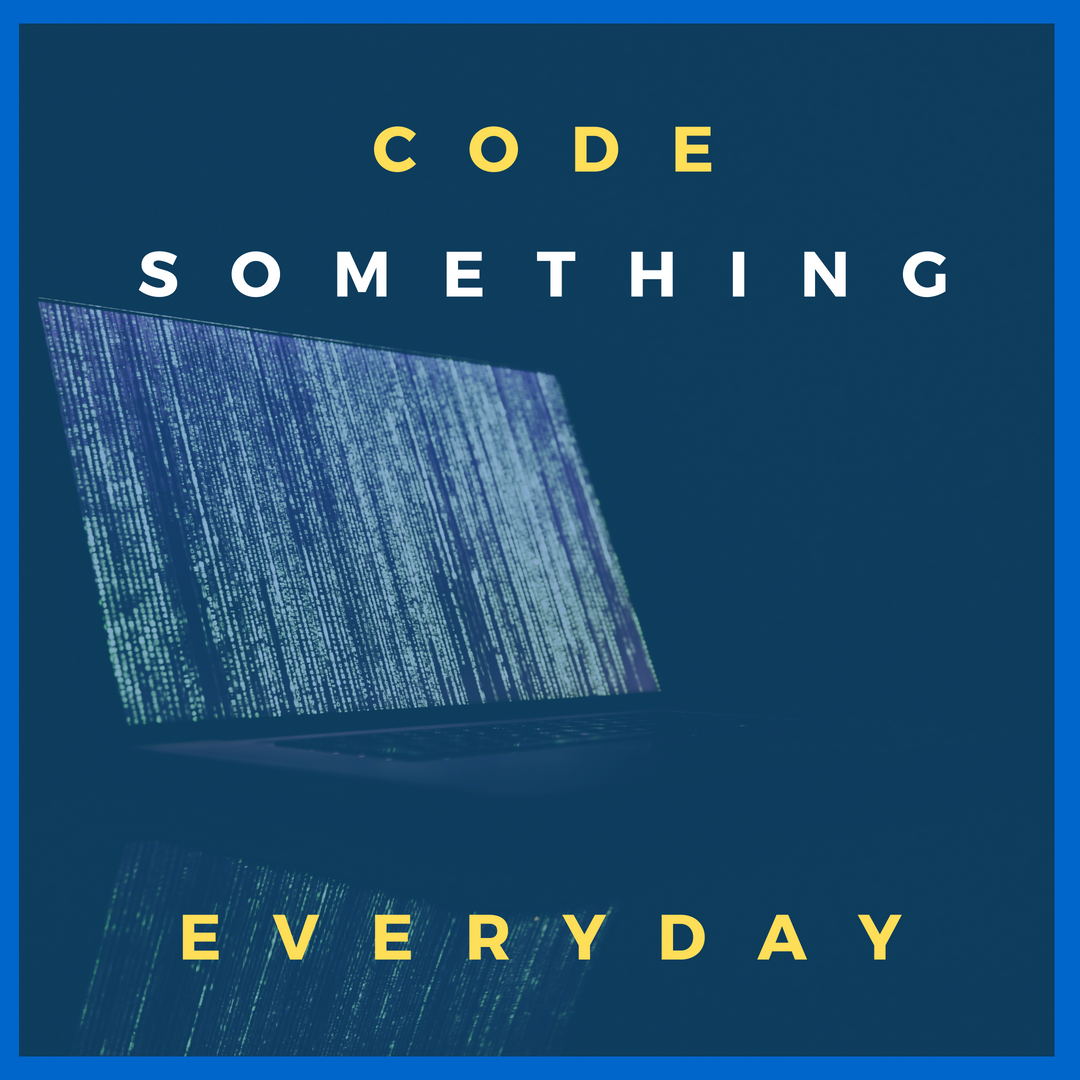 Get Up And Code Something Everyday