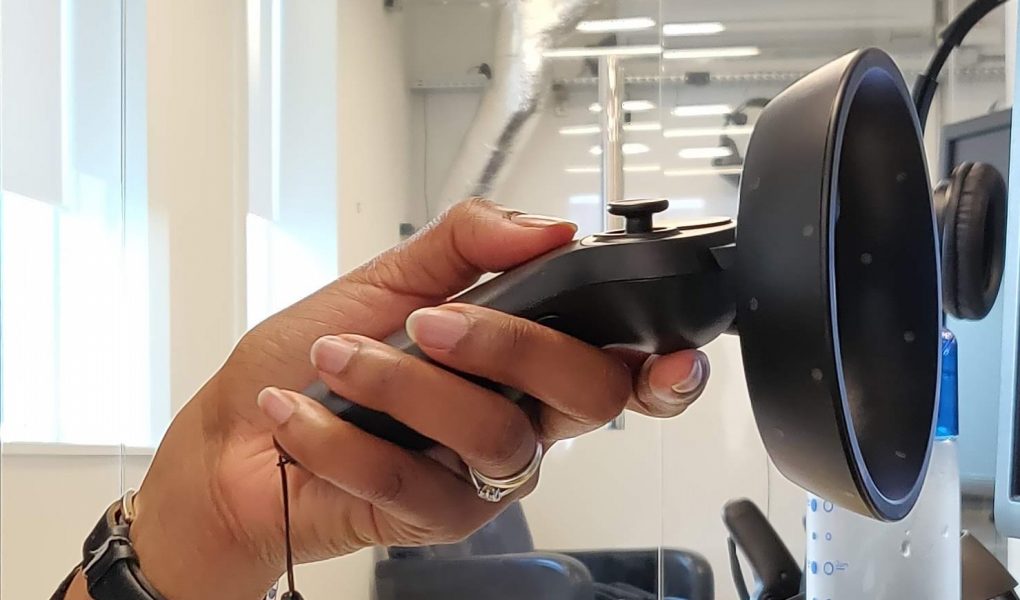 While many media sources have been reporting that “this year” will be the big one that VR becomes big and hits the mainstream, we’ve yet to see this come to fruition.

In enterprise companies, VR is being used and extremely successfully, in training, simulation and, the learning sectors to educate and provide skills to thousands.
Within the consumer space, VR has only been targeting the games and entertainment spaces. So only a handful of users were ever exposed to this interesting and useful tech.
So why has it taken so long to spread to everyday users?

Here are a number of issues which have made the barrier to entry extremely difficult for some.
All of these issues I believe contribute to mainstream users not fully adopting VR tech.
However, with the release of hardware like the Oculus Quest, most of these issues have been removed.

In May this year, Oculus released their standalone, all-in-one VR system.
They have created a lightweight, easy to use, easy to transport, and easy to setup and play headset. But, so far, the Quest, hasn’t broken any new records of selling out and being used  by mainstream audiences. So, maybe later in the year, when the rush to Christmas gets underway we may see the demand increase of consumer purchases.
Or, maybe there’s some other underlying issue that’s preventing everyday users from taking the plunge into VR.
What do you think? Have you used VR?

If you’re interested in learning more about other trends in tech that you should be aware of to try and future-proof yourself for your next technical role, have a read of Shaping the digital future by Allie Fitzgibbon.