In this short series, I outline the notes that I took while preparing for this foundation exam.

While the content may not have changed drastically in the time that I took the exam, there may have been small changes or additions that my notes don’t cover. So I would advise you that if you do use my notes to help you revise for the Foundation exam, that you use them as a supplement to the most recent edition of the book (this is an affiliate link) and go over your knowledge with practice exam papers.

Previous notes within this blog series: 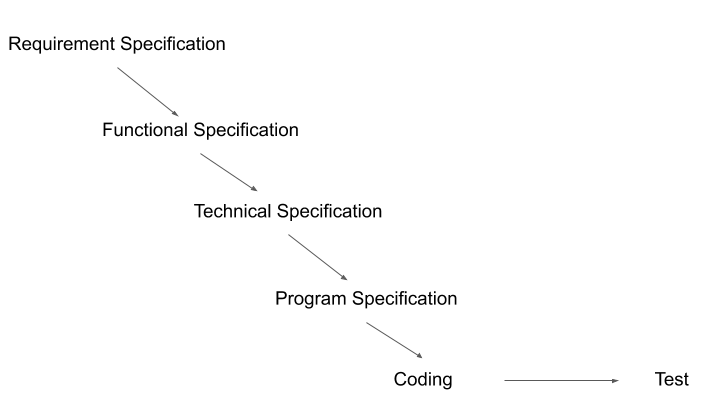 Program specification – detailed design of each module or unit to be built to meet required functionality.

A working version of the product is built in a series of iterations. Also, referred to as cyclical. 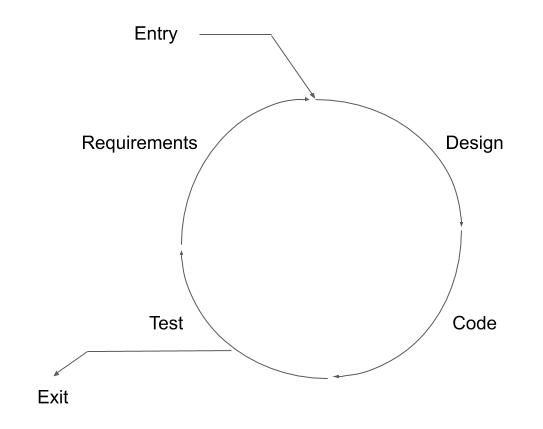 Cycles referred to as time-boxes. After the time-box a decision is made on what extra functionality needs to be created for the next iteration.

Verification ensuring the work-products are being developed in the right way.

Characteristics of good testing across the development life cycle:

Code is written before testing can start. It is written in units (also called programs, modules or components). Unit testing is intended to ensure that that code written for the unit meets its specification prior to integration with other units.

Unit testing would verify that all of the code that has been written for the unit can be executed.

Test Driven Development is an iterative approach. Tested by the developer. Defects found and fixed during unit testing are often not recorded.

To expose defects in the interfaces and in the interactions between integrated components or systems.

Big-bang integration – when all units are linked at once

Top-down integration –  when systems is built in stages starting with components that call other components.

Components that call others are usually placed above those that are called.

Bottom-up integration – opposite of top-down integration and the components are integrated in a bottom-up order.

All of these can be carried out by an independent team

To provide end users with confidence that the system will function according to their expectations.

Carried out by customers or users of a system.

Structural testing is used to measure how much testing has been carried out.

Retesting (Confirmation testing) Testing a fix from a defect after the system has changed.

Regression testing may also be involved to ensure the fix has not impacted on other aspects of the system.

Testing which takes place on a system which is in operation in the live environment.

Type of testing that can be involved: